St Joseph's Gaelic Football Club was founded in April 2005 by Noel Griffin (a native of Carraroe in County Galway, Ireland) to introduce youngsters in the area to the sport of Gaelic football.

The club was named after the St Joseph's parish of Waltham Cross, Hertfordshire and was accepted into the Hertfordshire Gaelic Athletic Association (or Herts GAA) initially as a Junior club and began playing games against other sides in the County from Watford, St Albans, Luton and Oxford.

In 2010, after previous disappointments, the club were delighted to record their first honour when the Under-16 side lifted the Herts County Championship.  In 2011 the club fielded a senior side for the first time.

In 2014 the Under-14s won the Herts County Championship.

2016 was a big success for the joes as the Under 16s and Under 14s both won the Herts Leagues, also the seniors achieved their first title, winning the league. As well as this, the Under 14s progressed into the All Britain Championships as semi finalists. Not only this, but a girls team was finally formed.

In 2018 we saw more silverware come to St. Joe's as the Under 16s won the double, both the Herts Championship and Herts League. The girls Under 18s did us proud becoming runners up in the JJ French Cup.

In 2019 the girls Under 14s did the impossible by winning the All Britain Championships Shield and later that year were runners up in the JJ French Tournament once again. Also, the Under 14 boys were Herts League runners up, the under 17s were semi finalists and the seniors were Hert Championship semi finalists.

The development of the club is fantastic to see when what were our original youth players have now joined our senior team. 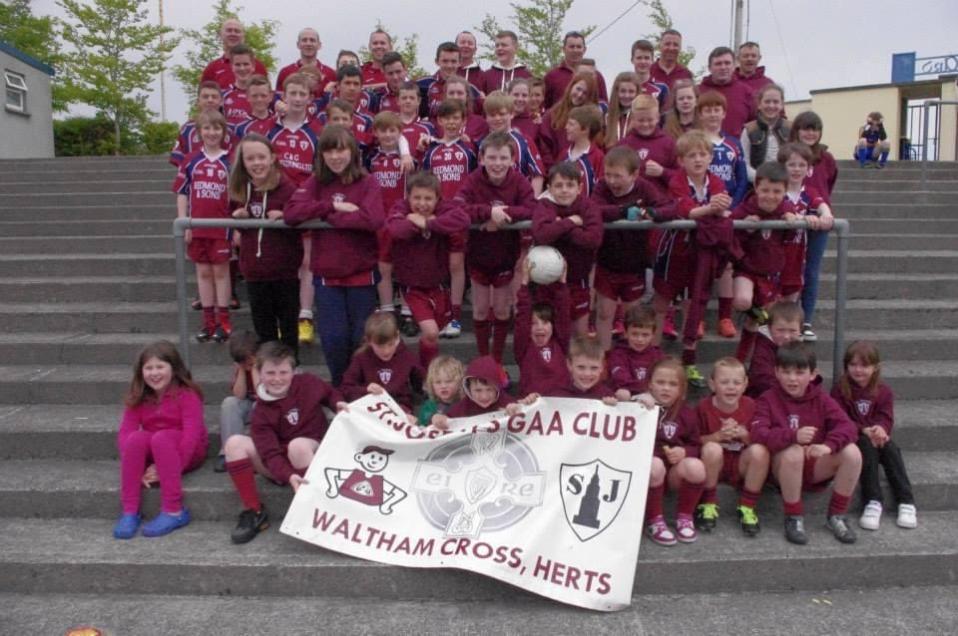